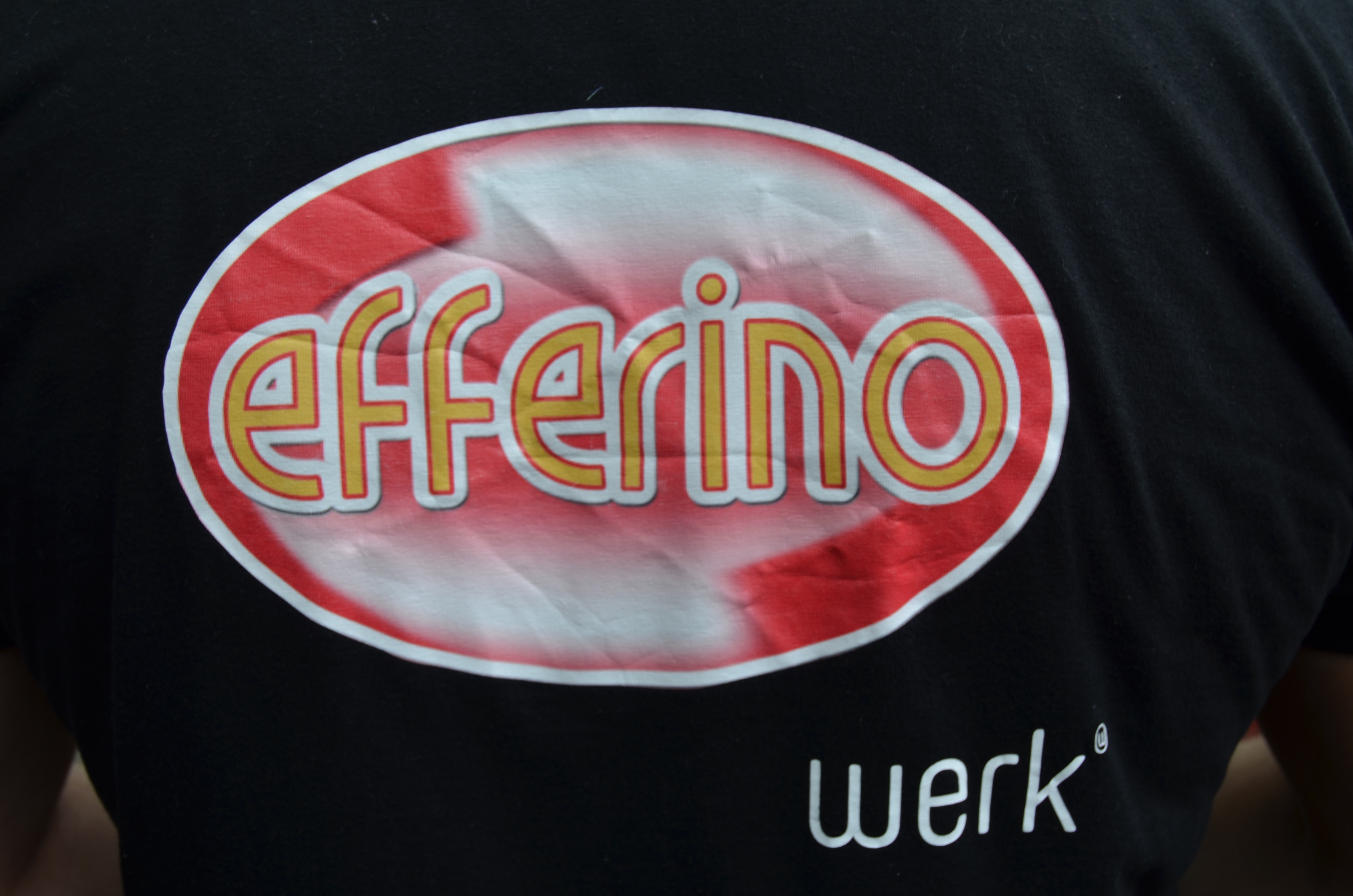 The so-called Efferino Team is involved in the Efferen student village.
This team consists of 5 tutors and approx. 30 functionaries, all of whom are residents of the student village.
They voluntarily administer the common and functional rooms which are made available to the inhabitants of the village by the Cologne Student Union (KSTW) for leisure activities. They are always at the service of the residents in case of questions and problems and, if necessary, refer them to the corresponding departments.

The rooms provided include the “Efferino” and “Kapelle” common rooms, a piano and grand piano room, a table tennis room and a bicycle workshop. The rooms also include the Efferino office, which has a large common kitchen.

The Efferino team regularly organizes events in the common rooms of the Efferino and the chapel, which contribute to the community life in the student village. The events also include information evenings at the beginning of each semester where new villagers are welcomed and can clarify open questions about life in the student village. In the Efferino office, the residents have the opportunity to borrow tools and keys for the above-mentioned functional rooms. In the Efferino office, the Efferino team regularly organizes cooking events during the semester. During the semester breaks, the tutoring team supports the International Office, in addition to its regular tasks, in supervising the courses accommodated in the student village for participants of the so-called “International Cologne Winter / Summer Language Courses”.

Do you have a question or interest in the team? Then don’t hesitate and send us an email to info@efferino.de!